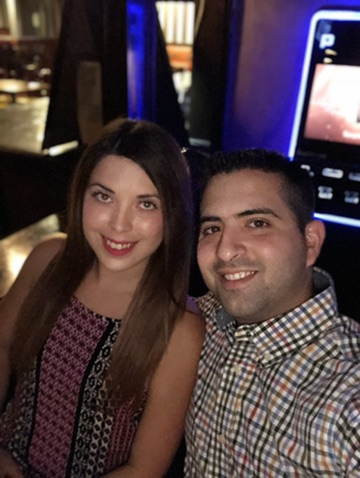 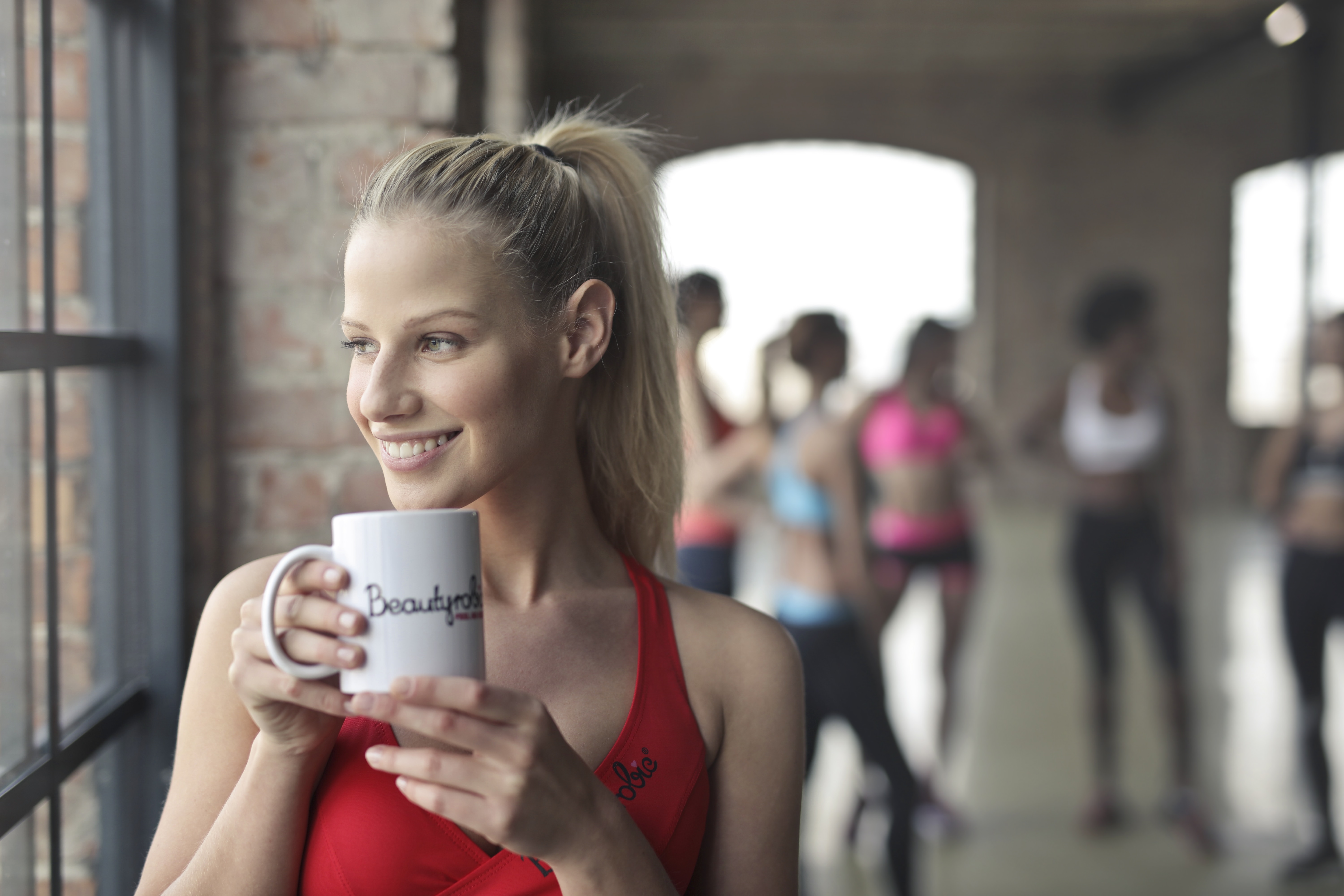 If you are reading this article, It may be safe to assume that you are physically active, or looking into starting, you want to make the most out of your invested time and energy, and you are looking for a healthy way to do it. 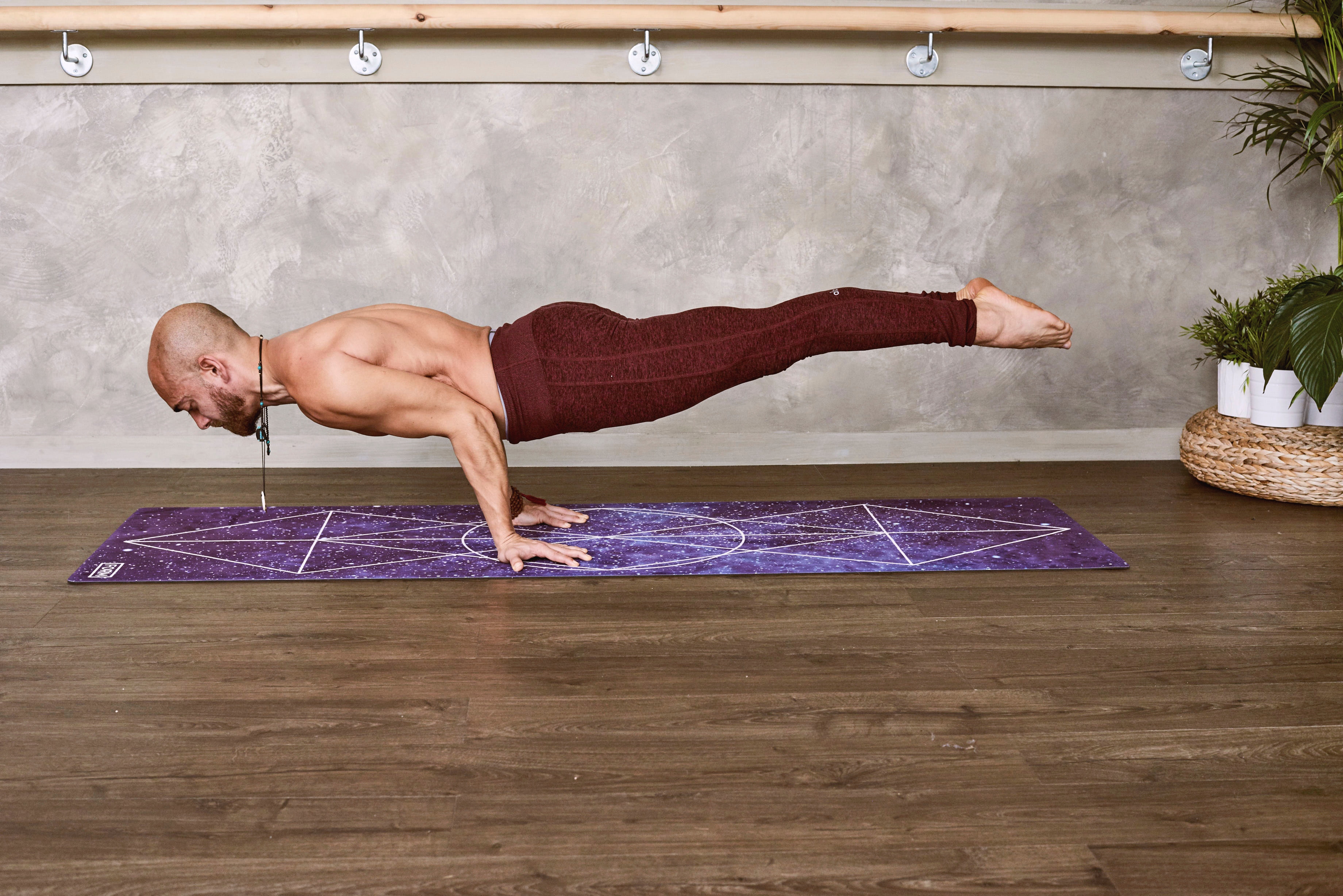 Caffeine promotes the release of adrenaline from the adrenal glands into the bloodstream. The effect of adrenaline, commonly known as the "fight-or-flight" response, is well documented precursor to high-fuction bodily action. 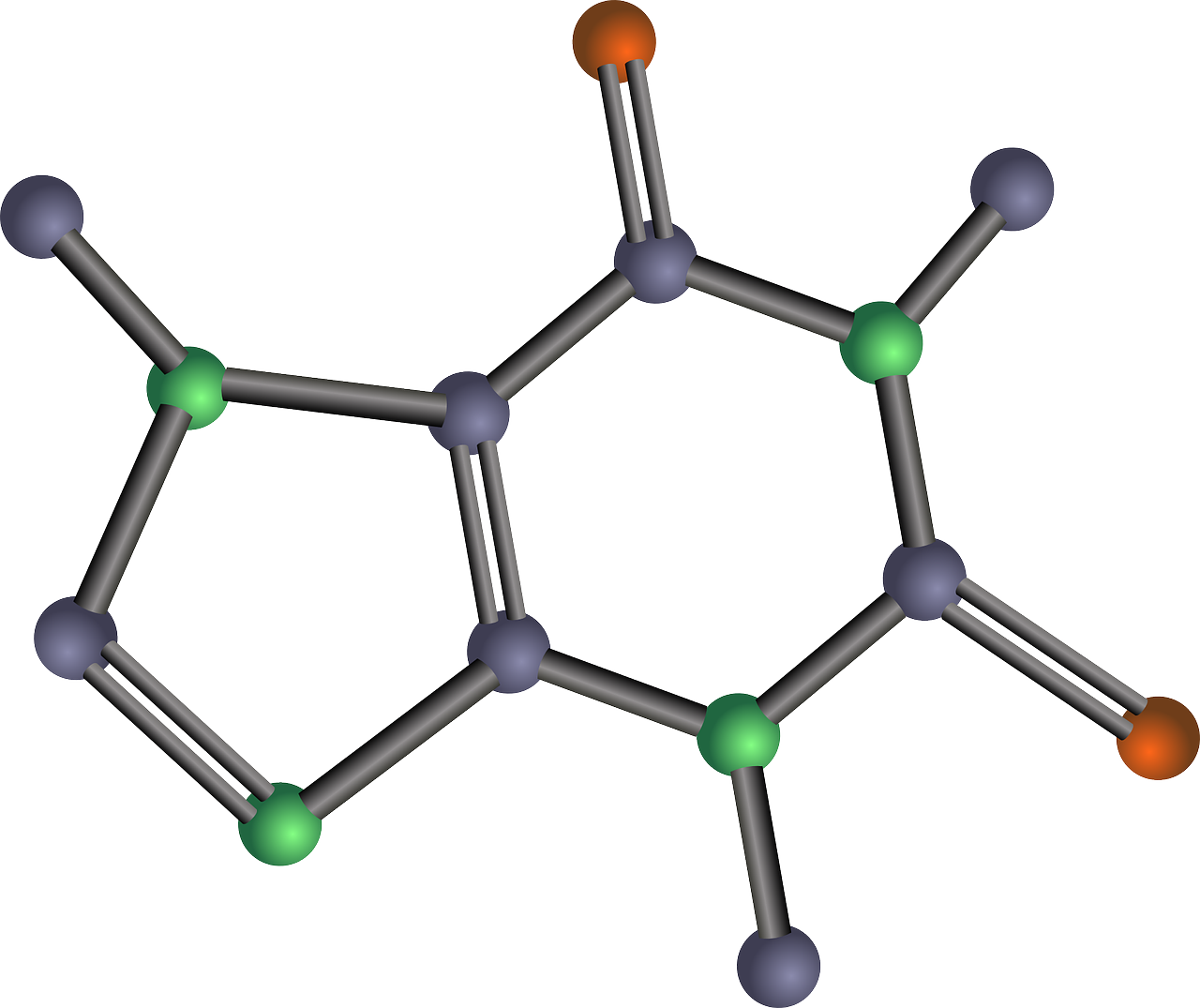 The body reacts to the presence of adrenaline in different ways. However, the responses that are most important for optimizing your exercise are the following:

The levels of caffeine found in a single serving of most pre-workout supplements are unnaturally high. The synergistic effect of combining high levels of caffeine with other stimulating supplements produces an elevated "fight-or-flight" response in the body and is responsible for the effects felt after consumption, such as anxiety, face-tingles, frequent urination, etc.

The biggest issues caused by overconsumption of caffeine are dehydration, bodily tolerance, and bodily dependence.

Firstly, caffeine acts as a diuretic in the body when consumed in a large dose. In a lower dose, the diuretic effect of caffeine does not normally cause dehydration because the caffeine is not potent enough to cause the body to expel more fluid than what is being consumed. 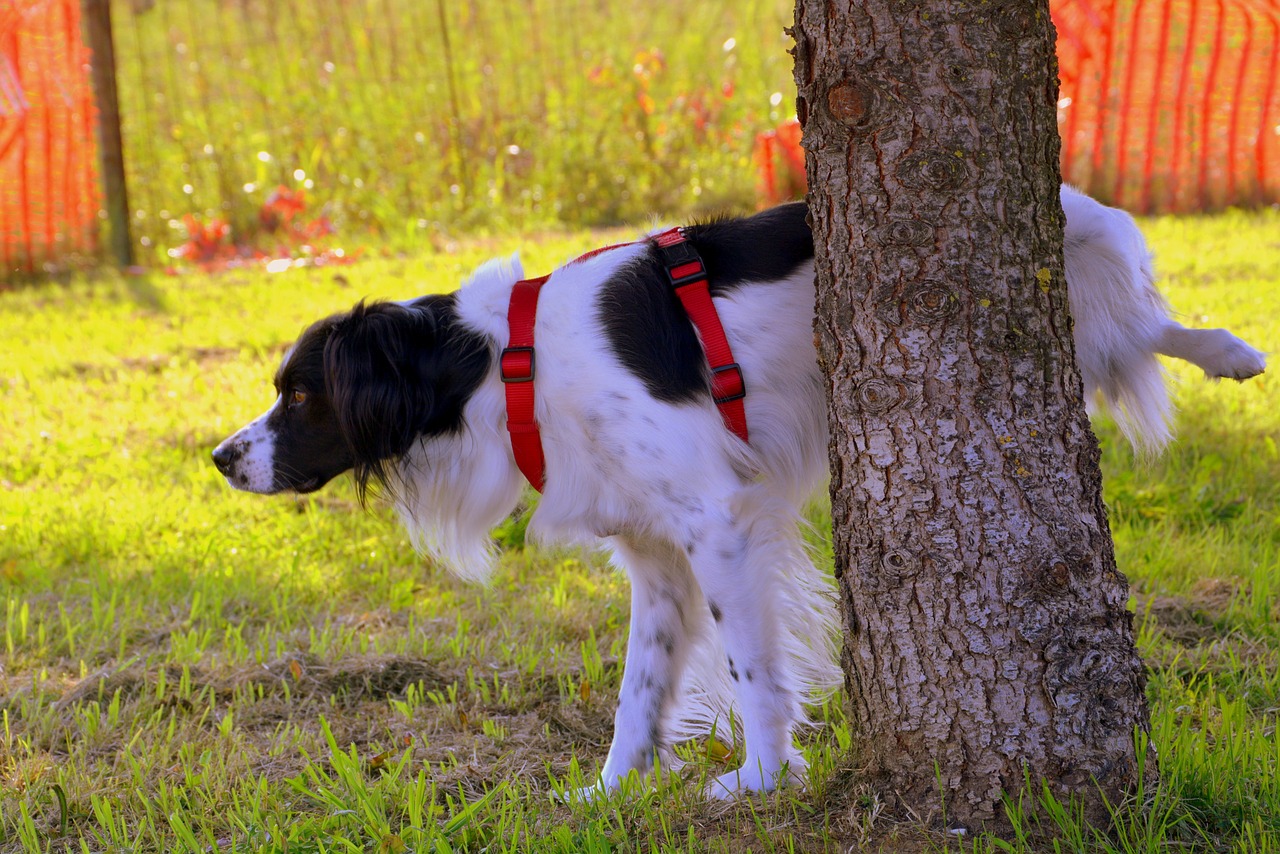 For example, the ratio of caffeine to water in green tea is so low that more water is consumed than the caffeine causes the body to expel. For enough caffeine to be consumed to produce a diuretic effect, one would need to consume a large quantity of green tea, greater than 1 liter, and in such a case the amount of fluid expelled would be less than what is consumed.

Over time, the body becomes tolerant to the introduction of caffeine into the system. More and more caffeine will be needed to produce the same effect. If the goal of consuming caffeine is to produce the "fight-or-flight" response then greater doses will be required over time.

The "fight-or-flight" response is not a sign that a pre-workout substance is "working," it is simply a sign that your adrenal glands are dumping adrenaline into your system and preparing your body for survival in response to the simulants introduced to the body.

The fact of the matter is that the low to moderate levels of caffeine found in green tea is more than enough to encourage muscular activity without subjecting your body to unhealthy levels of caffeine mixed with other unknown "proprietary blend" stimulants.

The effects of green tea are mild to non-existent in comparison to those of pre-workout supplements, but it is not the perceived effects that promote an optimal workout. Optimal workouts are the product of a healthy body being encouraged to function at peak performance and "raising the bar" on one's physical performance. Injury during exercise is a realistic outcome of exercise under the influence of stimulants that alter the perceptions of the body. It is hard to perceive one's physical limitations and push the body to a healthy level when under the influence of stimulants. The state of body and mind produced by pre-workout stimulants is dangerous and often leads to injury, caused by both the exercise and the unhealthy effects of the stimulants themselves. 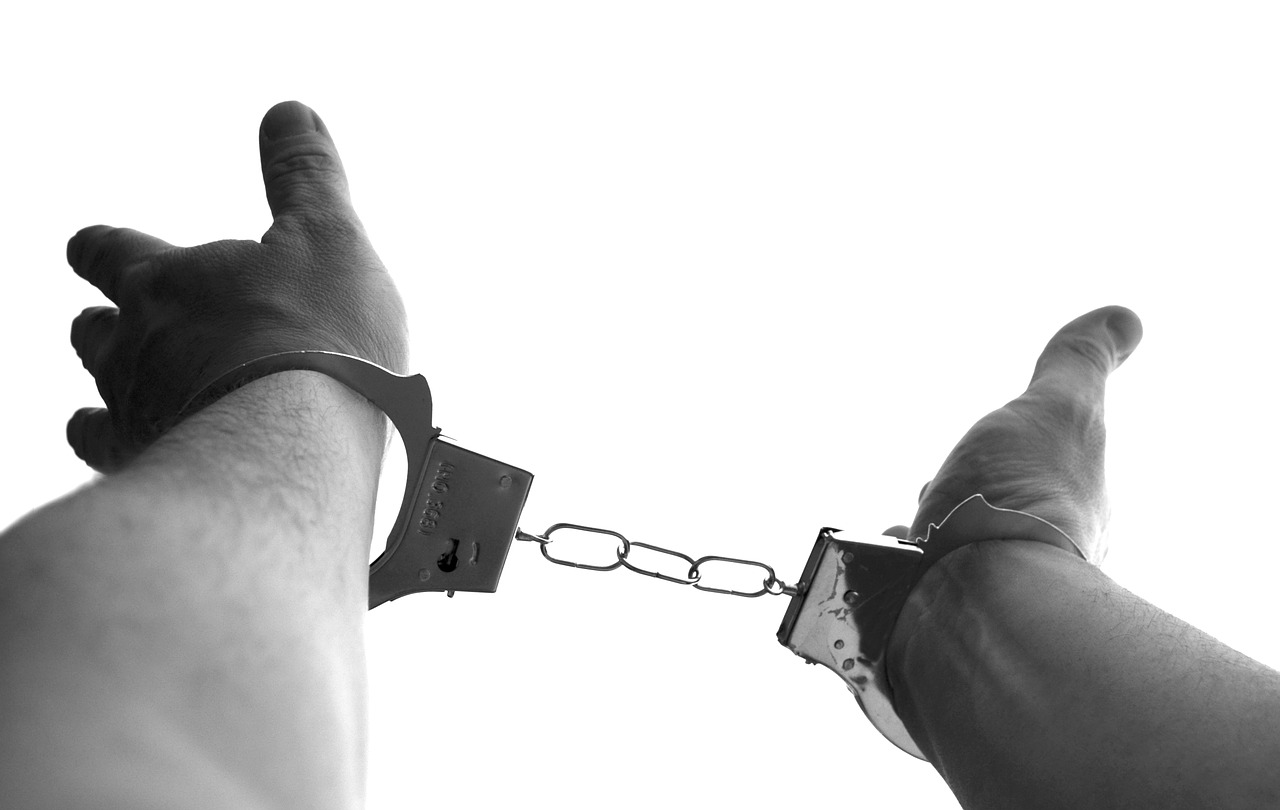 There are actually many articles that dispell the popular belief that one may become addicted to caffeine.

Though one does not become dependant on caffeine in the same way one would become dependent on alcohol or drugs, there is still an arguable degree of chemical dependence.

The most common indicators of caffeine dependence are withdrawal symptoms, which may include irritability, headaches, tiredness, and depression. 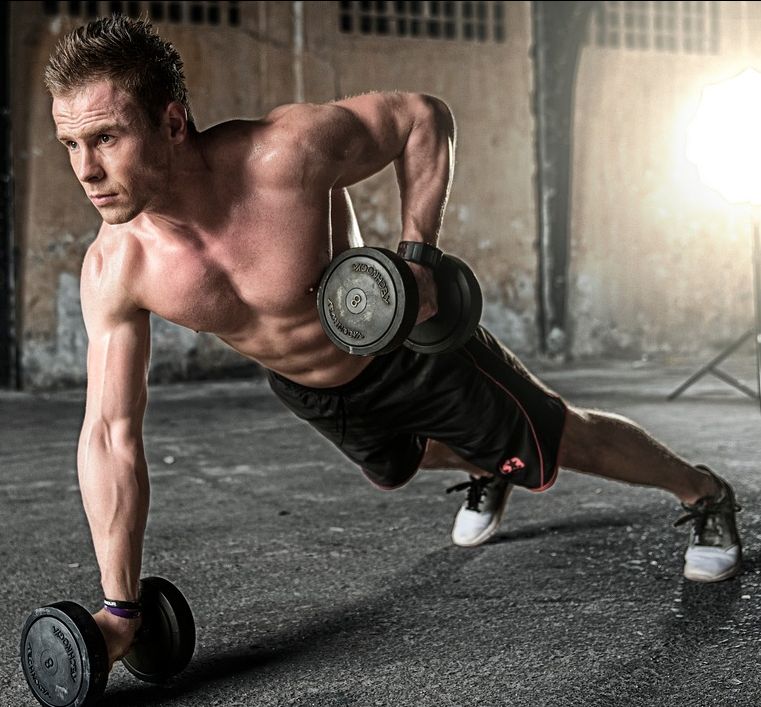 Nitrate is very popular in the exercise/gym world. It has been shown to have many beneficial vascular effects, to include optimizing exercise performance in healthy individuals, reducing blood pressure, and reducing arterial stiffness and inflammation.

The effects of dietary nitrate are known to improve the dilation of veins and the delivery of oxygen to the muscle tissue.

Though green tea provides beneficial levels of caffeine for a workout, be it lifting weights, aerobics, or yoga, it does not provide a substantial dose of nitrate to influence the "nitrate-nitrite-nitric oxide (NO) pathway."

However, the combination of green tea and a nitrate-rich diet may improve the impact of your exercise to get the best return on your invested time and energy without subjecting your body to unknown, potentially dangerous, synthetic exercise supplements. 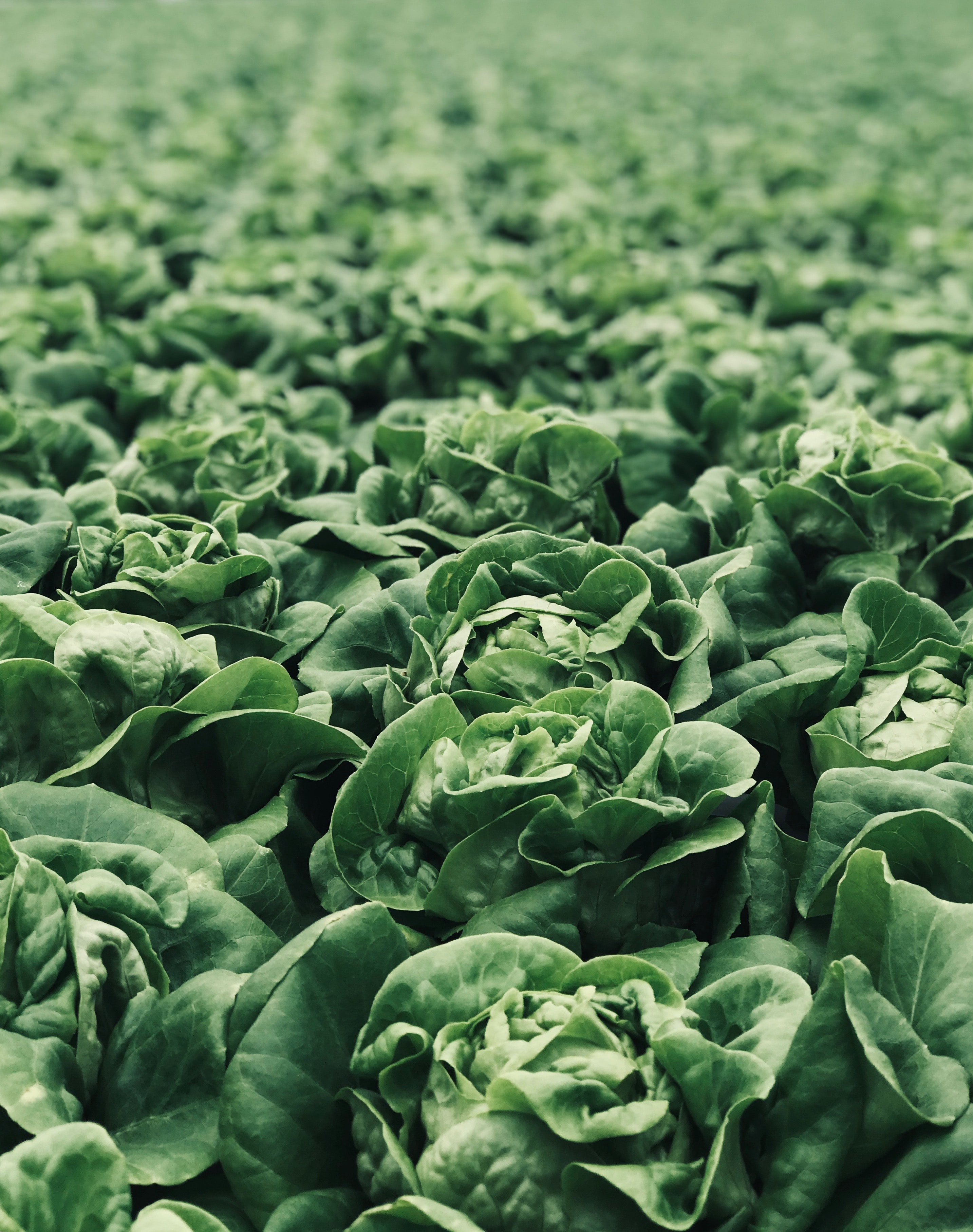 Of the listed vegetables, spinach is by far the most nitrate dense. At 741 mg nitrate per 100 grams of raw spinach, it definitely takes home the gold for nitrate-rich food.

May you have good health and a long life

I want nothing more than health and happiness for myself and for others. A healthy diet and exercise is the most sure-fire way to be healthy, and good health makes for a successful pursuit of happiness.

Good luck, and good health to you. How to make the best green tea?

Tea, much like a flower, has a blooming point. The blooming point in tea is the point of equilibrium between the forces
Read More Is Tea Healthy, Or Is It Another Fad?

Most tea hype probably stems from its “medicinal” applications of the past. Still now, in modern times, people look to t
Read More